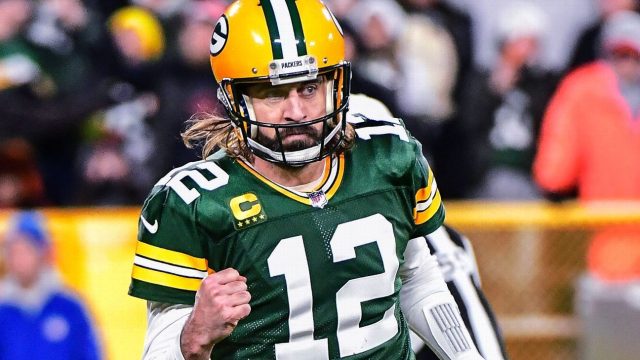 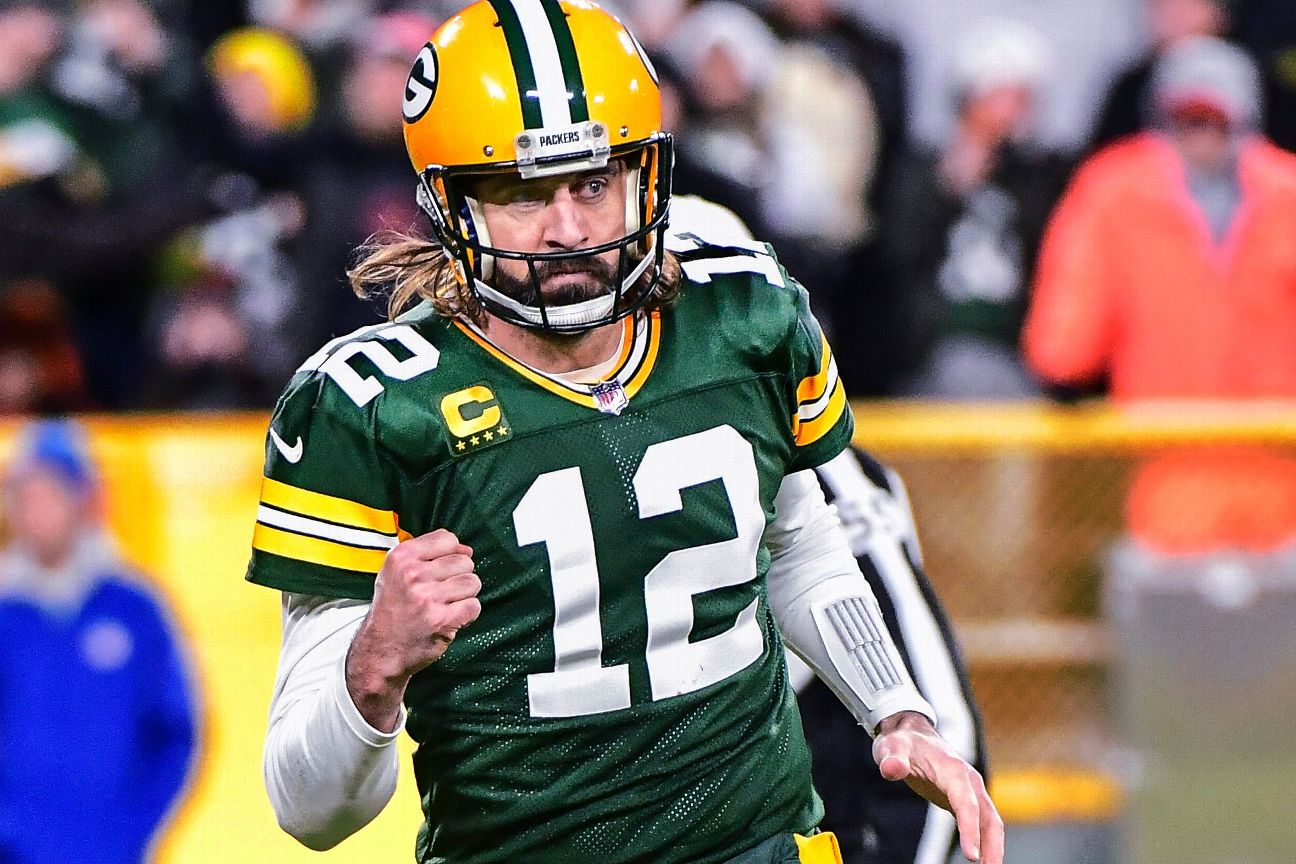 GREEN BAY, Wis. — Packers quarterback Aaron Rodgers thinks it’s time for the NFL to mandate that all games be played on natural grass surfaces, but he doesn’t have high hopes that it will happen.

“No, honestly, I don’t have a lot of confidence when it comes to the league making that decision without some sort of big vote and gripes from certain owners who don’t want to spend the money,” Rodgers said Tuesday.

This isn’t the first time Rodgers has spoken out on player safety issues. He was against the NFL’s expansion to 17 games in 2021.

“This to me is player safety,” Rodgers said.

“[Expanding to 17 games] was about monetary gains, so this would be putting your money where your mouth is if player safety is important.”

Rodgers’ comments Tuesday followed a concerted effort by the NFL Players Association over the weekend to bring attention to a disparity between injury occurrences on grass and a certain type of artificial surface called “slit-film turf.”

The NFLPA called for the “Immediate Replacement and Ban of all Slit Film Turf,” citing a higher rate of injuries on those surfaces, which the union said is used by seven teams (the Giants, Jets, Lions, Vikings, Saints, Colts and Bengals).

Earlier last week, the NFL said the rate of noncontact injuries to the knee, ankle and foot is roughly the same on natural and artificial playing surfaces, according to internal data reviewed Tuesday by ESPN.

The Packers, who host the Tennessee Titans on Thursday night, play on polyethylene-based SISGrass in which synthetic fibers are stitched together with natural Kentucky bluegrass.

“I do think it’s time to go all grass throughout the league,” Rodgers said. “I think you would see less of these noncontact injuries that we see on some of the surfaces, and I think that it’d be a good step in the right direction towards player safety to make the requirement for every field to be grass.”