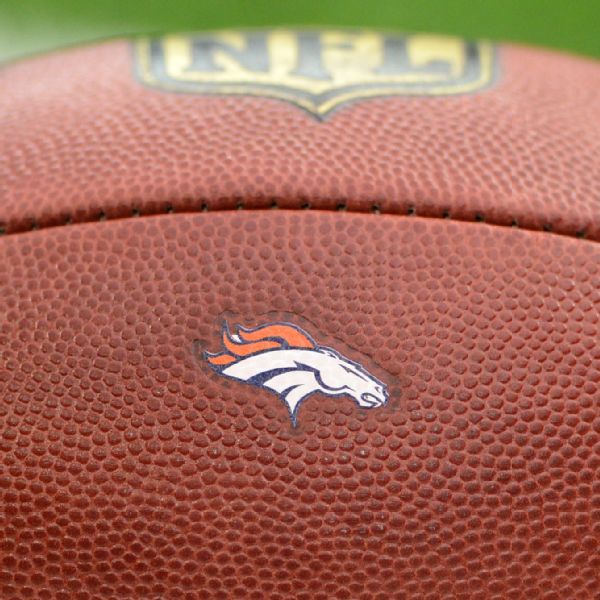 ENGLEWOOD, Colo. — Denver Broncos outside linebacker Aaron Patrick has filed a lawsuit in Superior Court of California that alleges negligence when he tore his left ACL in the team’s Oct. 17 game against the Los Angeles Chargers in SoFi Stadium.

The lawsuit, a copy of which was obtained by KTLA TV in Los Angeles, names the NFL, the Rams, the Chargers, SoFi Stadium, ESPN and several others, including Kroenke Sports & Entertainment, which owns the Rams and the stadium.

Patrick suffered the injury during overtime of the Chargers’ 19-16 “Monday Night Football” win. Patrick pushed Chargers punt returner DeAndre Carter out of bounds on a fourth-down play and then collided with a sideline worker identified in the lawsuit as “Green Hat” before he stepped on a mat that covered television cables.

Patrick, who is currently on injured reserve, seeks unspecified civil damages. The suit alleges the injury limited his earning power because the structure of his contract with the Broncos reduces his salary when he cannot play.

Patrick has what is called a “split contract,” which means his $825,000 base salary is reduced to under $500,000 if he suffers an injury that prevents him from playing.

The lawsuit requests a jury trial.