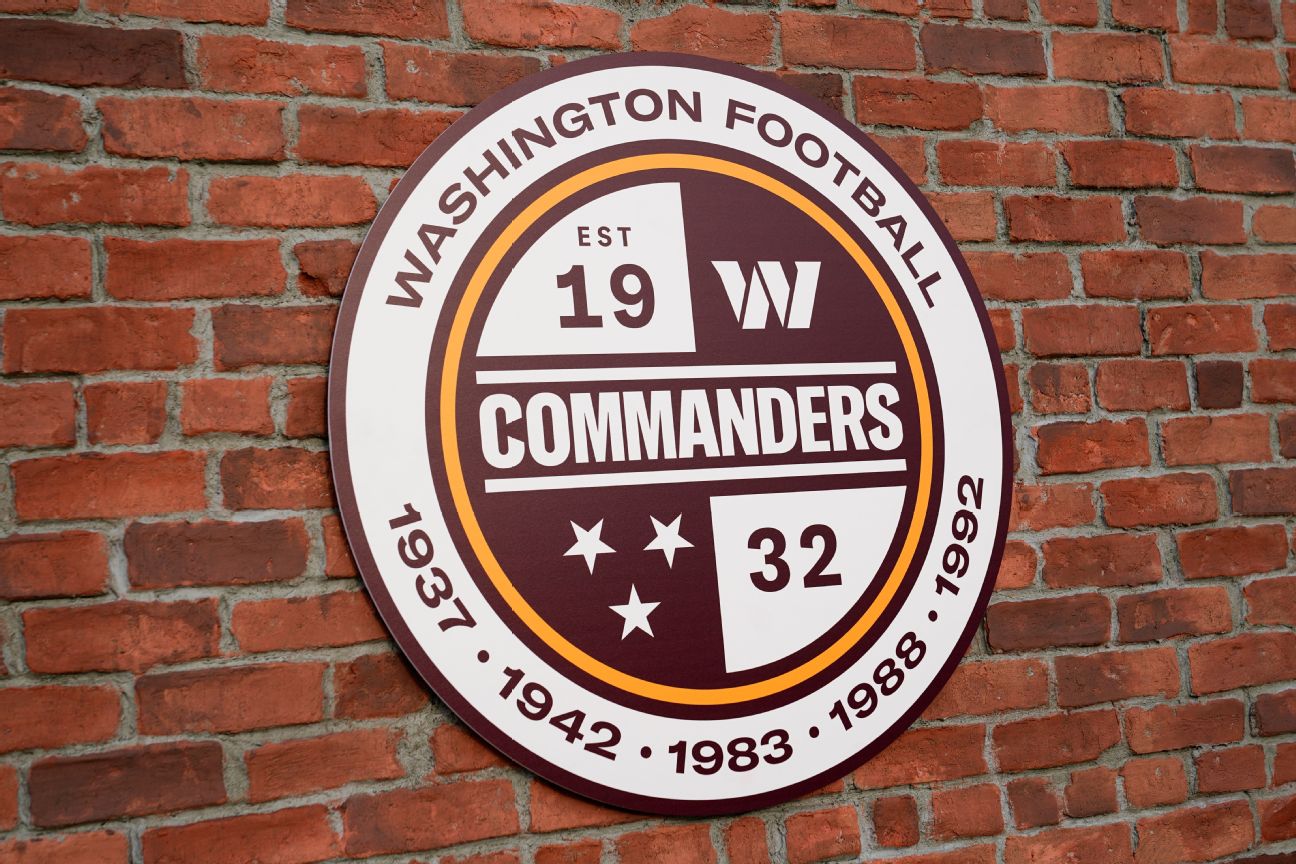 ASHBURN, Va. — The District of Columbia’s attorney general on Thursday filed a second lawsuit against the Washington Commanders, alleging that the team has cheated its residents out of “hundreds of thousands of dollars” in unreturned security deposits for season-ticket holders.

DC Attorney General Karl A. Racine said in a statement that Commander’s executives engaged in “egregious mismanagement and illegal conduct.”

The latest lawsuit alleges the team has held onto potential refunds to season-ticket holders whose contracts with the team had expired. It claims the team still holds “nearly $200,000 in unreturned security deposits” paid by DC residents.

The suit alleges that the Commanders have engaged in — and continue to engage in — misleading business practices when it comes to security deposits, making them tough to receive. It said their acts were in violation of the District’s Consumer Protection Procedures Act.

According to a statement from a Commander’s spokesperson, the franchise has not accepted security deposits on premium tickets for more than 20 years, nor have they taken deposits for suites in “over a decade.”

The team said it began returning deposits in 2004. Ten years later, the spokesperson said that management, as part of a comprehensive review, was instructed to send notices to more than 1,400 customers who held deposits. Team management was instructed to return all security deposits requested.

The lawsuit alleges that Washington only sent out those letters to avoid violating a Virginia law regarding withheld property.

“The team engaged an outside law firm and forensic auditors to conduct an extensive review of the team’s accounts which found no evidence that the team intentionally withheld security deposits that should have been returned to customers or that the team improperly converted any unclaimed deposits to revenue, ” the Commanders’ statement on Thursday said.

Racine’s office is not the only one looking into financial improprieties by the Commanders. The Virginia Attorney General’s office announced in the spring that it had opened an investigation after the House Oversight Committee had sent a letter to the Federal Trade Commission following allegations of financial improprieties by a former Washington employee. The team strongly refuted the charges.

Also, on Nov. 2, ESPN reported that the US attorney’s office in the Eastern District of Virginia has opened a criminal investigation into allegations that the Commanders engaged in financial improprieties.

In a separate lawsuit filed by Racine last week, the Commanders, owner Dan Snyder, the NFL and commissioner Roger Goodell were alleged to have colluded to “deceive District residents about an investigation into toxic workplace culture and allegations of sexual assault.”

Meanwhile, the oversight committee still has not released the findings of its yearlong investigation into Snyder and the team’s workplace culture. Although Republicans will gain control of the House on Jan. 3, Democrats can still probe the situation until that time.

Rep. James Comer of Kentucky, who will become the ranking Republican member on the committee, said they will not continue the investigation into the team’s workplace culture once in power.

“It’s over,” Comer said in a statement Wednesday.

Attorney Mary Jo White’s investigation into the team on behalf of the NFL remains ongoing.