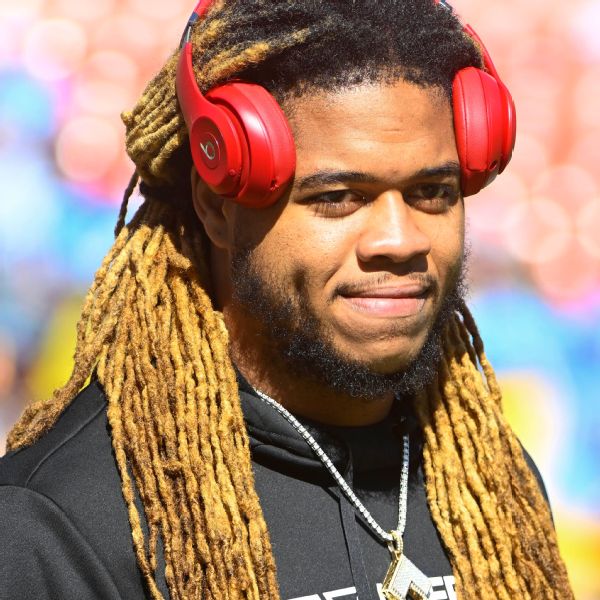 The Washington Commanders will activate defensive end Chase Young to the 53-man roster, but coach Ron Rivera said he’s still not sure if he’ll play Sunday.

Washington had until Wednesday to activate Young, or he would have been placed on injured reserve for the rest of the season. The Commanders (6-5) play the Atlanta Falcons (5-6) on Sunday.

“We will work him with the intent if he’s ready to play he’ll play,” Rivera said. “If not, we’ll wait another week.”

Young tore his right ACL on Nov. 14, 2021 and doctors used a graft from his left patella tendon to help repair the right knee, lengthening the recovery process. Young started practicing on Nov. 2, starting his 21-day window to be activated.

Rivera has said several times that for Young the issue remains his confidence in the knee.

Rivera said once Young starts playing, he’d likely receive between 12-to-16 snaps and somewhere near the end of the season increase that total to the mid-20s or 30s. Rivera pointed out that Young will only have practiced nine times in that 21-day window, which makes it more imperative to slowly integrate him into game action.

“We’ll have to be smart,” Rivera said.

Washington’s defensive line has played well without Young. The Commanders have received stellar play from tackles Jon Allen and Daron Payne, but end Montez Sweat has six sacks, three shy of his career best. They have quality depth at defensive end.

“We have a really good mixture of guys playing really well,” Rivera said.

That group has keyed a defense that currently ranks 12th in points and sixth in total yards. Washington has won five of its last six games. During that stretch, Washington’s defense ranks fourth in points and third in yards.

Now, they’re close to adding a player who as a rookie in 2020 finished with 7.5 sacks, four forced fumbles and three fumble recoveries, including one for a touchdown. Last year Young recorded only 1.5 sacks in nine games.