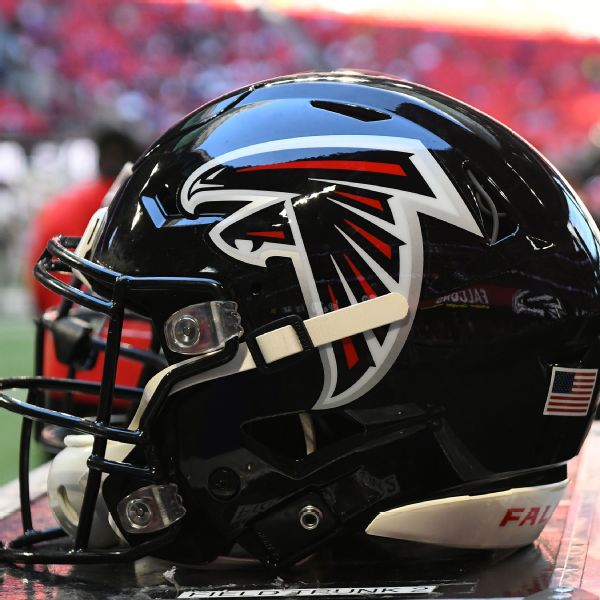 The Atlanta Falcons released wide receiver Bryan Edwards on Thursday, less than a year after acquiring him from the Las Vegas Raiders.

Edwards, 24, never seemed to find a role with the Falcons, appearing in seven games with three catches for 15 yards on five total targets. After Week 2, Edwards never played more than 15 snaps in a game for Atlanta and was a healthy scratch for four games.

This after Edwards began the season as a starting receiver for Atlanta and played 47 percent of the snaps in Week 1 against the New Orleans Saints.

Atlanta signed receiver Frank Darby, the team’s sixth-round pick in 2021, to replace Edwards on the roster. Darby was called up twice from the practice squad earlier this season but has yet to be targeted or catch a pass. He is, though, a player who has a role on Atlanta’s special teams, which Edwards did not appear on.

The 6-foot-3 Edwards was a third-round pick by the Raiders in the 2020 draft. The Falcons had traded a 2023 fifth-round pick for Edwards.

Atlanta also signed receiver Emeka Emezie and offensive lineman Parker Ferguson to the practice squad. Neither Emezie nor Ferguson has played in a regular-season game yet.