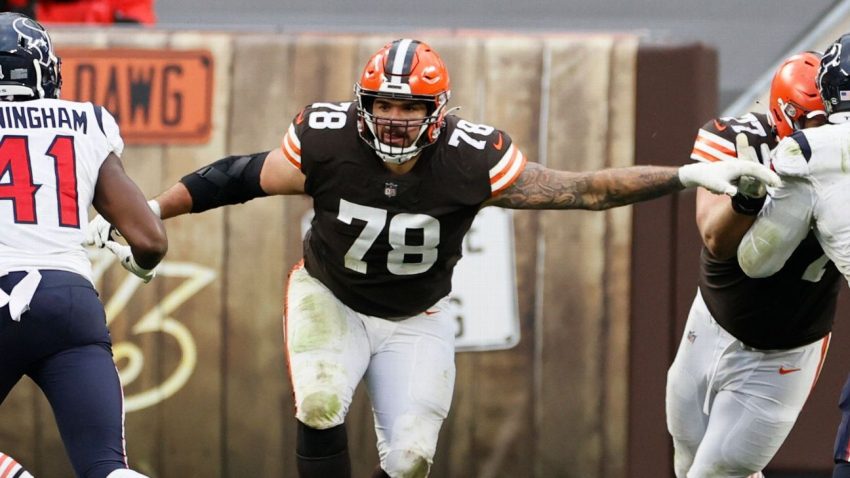 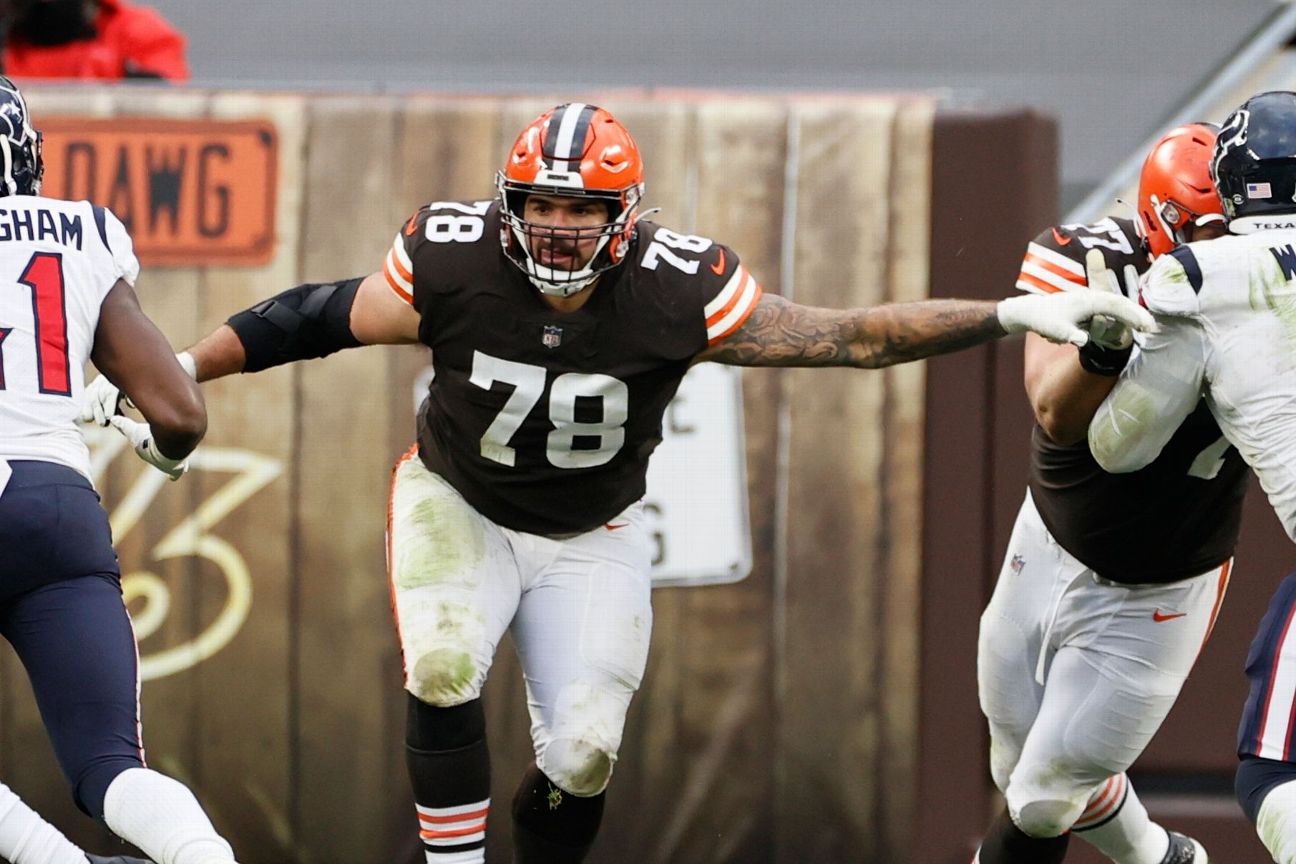 Conklin, 28, suffered through a tough season of injuries in 2021, most notably a torn patellar tendon, before taking a pay cut and restructuring his deal so that he would have been a free agent after this season.

Conklin told reporters earlier this month that he wanted to remain in Cleveland.

“Cleveland will be my home forever,” Conklin said. “So, obviously, I would like to be here for the rest of my career. We’ll see what happens and how that works out.”

Conklin originally signed with the Browns during the 2020 offseason. He was an All-Pro selection in 2020 as the Browns advanced to the playoffs for the first time in 18 years.

He has battled injuries since, but he has started 12 straight games for the Browns since returning in Week 3 from knee surgery.