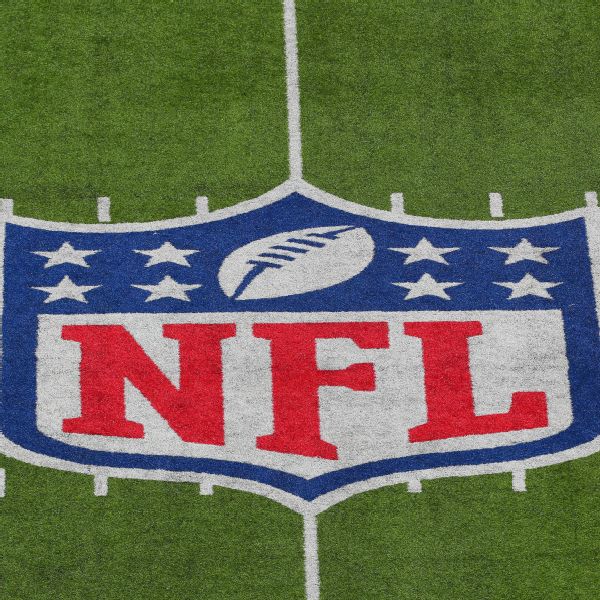 The NFL announced a multiyear agreement on Thursday for Google to distribute the league’s “Sunday Ticket” package of out-of-market Sunday afternoon games on YouTube TV and YouTube Primetime Channels.

The seven-year deal is worth a little more than $2 billion per season. The package has been on DirecTV since 1994. The satellite provider has paid $1.5 billion per year on an eight-year contract that expires at the end of this season.

The NFL had been seeking $2.5 billion per season for the package. It could still reach that total since the league retains commercial rights to bars and restaurants and is in the midst of selling those rights.

Commissioner Roger Goodell said during an interview with CNBC over the summer that the next move for “Sunday Ticket” would be to a streaming service because that would be the best option for fans.

Goodell reiterated that with Thursday’s announcement.

“For a number of years we have been focused on increased digital distribution of our games and this partnership is yet another example of us looking towards the future and building the next generation of NFL fans,” Goodell said in a statement.

It is the second time in less than two years that the NFL has partnered with a streaming service to air games. The league’s 11-year contract with Amazon Prime Video for Thursday night games started this season.

Besides Amazon, Apple and ESPN also expressed interest in the “Sunday Ticket” package.

“As the ways fans enjoy NFL football evolve in a changing media landscape, partnerships with innovators like YouTube will ensure that more games are available to more fans,” said New England Patriots owner Robert Kraft, who is also chairman of the NFL’s media committee. “This partnership will grow our game for future generations and allow them to follow their favorite sport.”

The NFL has had a presence on YouTube since 2015, when it launched its official NFL channel. That has increased to include channels for all 32 teams and 10 official league channels, including NFL Films, NFL Network and Mundo NFL.

NFL Network and NFL RedZone have been available to YouTube TV subscribers since 2020.

“Through this expanded partnership with the NFL, viewers will now also be able to experience the game they love in compelling and innovative ways through YouTube TV or YouTube Primetime Channels,” YouTube CEO Susan Wojcicki said in a statement. “We’re excited to continue our work with the NFL to make YouTube a great place for sports lovers everywhere.”

Starting next season, “Sunday Ticket” will be available as an add-on package on YouTube TV and standalone à la carte on YouTube Primetime Channels.

Google said in June that YouTube TV, which was launched in 2017, had surpassed 5 million accounts and was the biggest internet-based pay TV service in the US. That number includes users on free promotional trials.

Even with “Sunday Ticket” moving to YouTube, the price is not expected to decrease substantially due to contracts with CBS and Fox, which carry the Sunday afternoon games.

Viewers pay around $300-400 a season for the package, which averages 2 million subscribers.