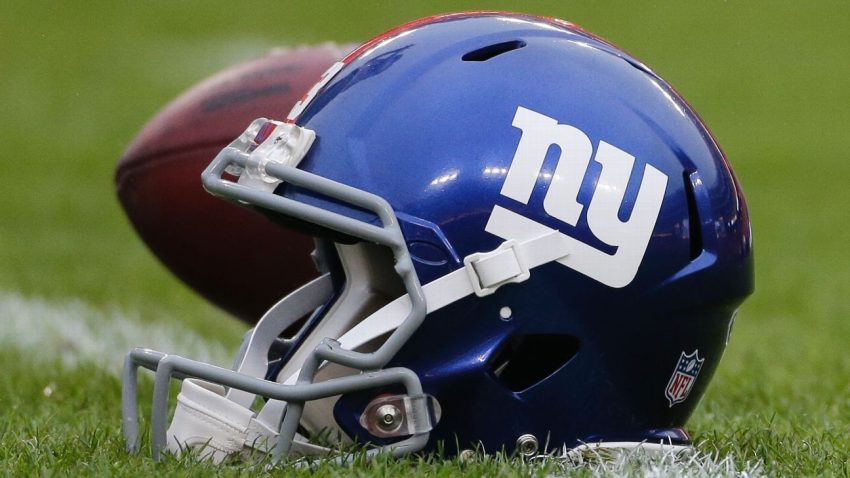 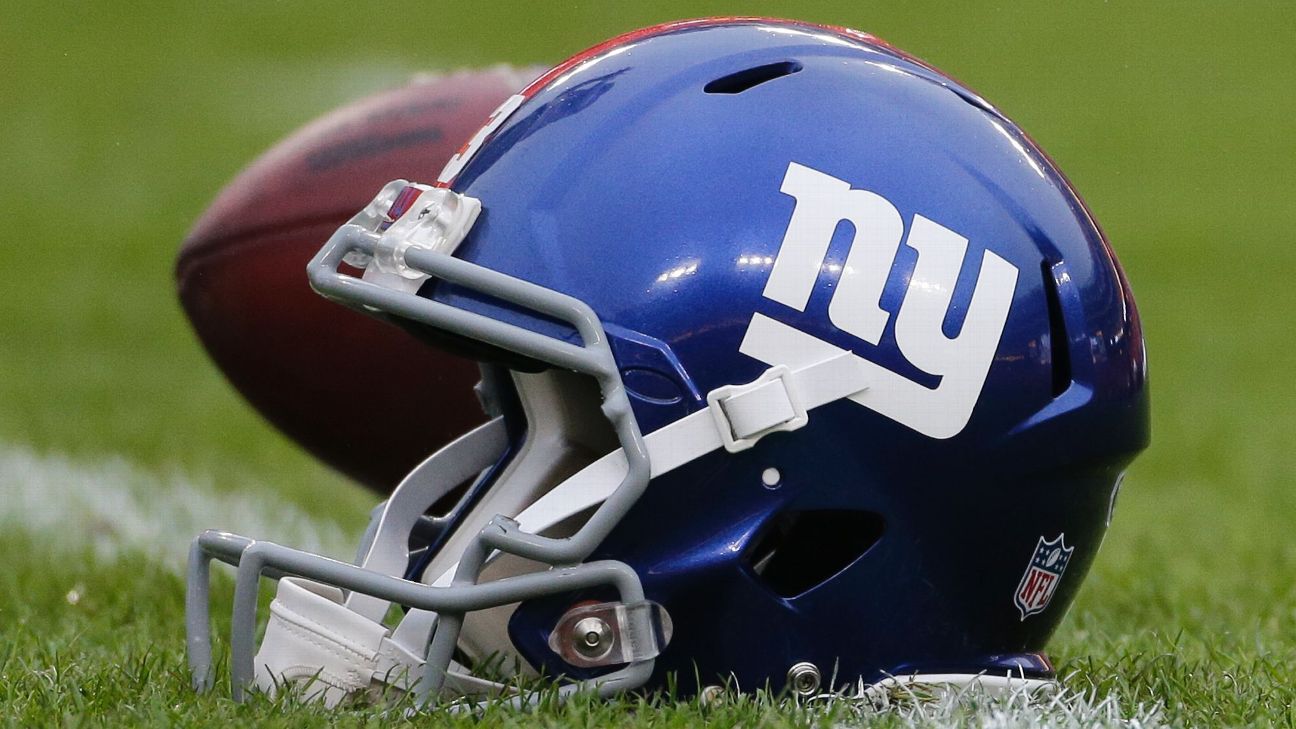 Some New York Giants players were believed to be inside the Mall of America during a deadly shooting Friday night at the nation’s largest shopping center.

A 19-year-old man was killed during the shooting, which sent the mall into a lockdown, according to police in Bloomington, Minnesota.

Pat Hanlon, the Giants’ executive vice president of communications, told The Associated Press that the team was staying at a hotel adjacent to the mall and that some players were believed to be in the mall at the time of the shooting.

“Everyone is back in the hotel and accounted for now,” Hanlon told the AP on Friday night.

Longtime Giants radio play-by-play announcer Bob Papa tweeted that he was also inside the mall during the shooting.

Scary here @mallofamerica. Shooting in the mall. On lockdown at #TwinCitiesGrill. Two gunmen at least one victim.

The Giants are in Minnesota for Saturday’s game against the Vikings.

Bloomington Police Chief Booker Hodges said a bystander’s jacket was also grazed by a bullet during the shooting at the mall’s Nordstrom location.

There appeared to be some type of altercation between two groups, and at one point, someone pulled out a gun and shot the victim multiple times, the chief said. The entire incident, which happened around 7:50 pm, lasted about 30 seconds.

The mall is expected to reopen Saturday but the Nordstrom store will remain closed, Hodges said.