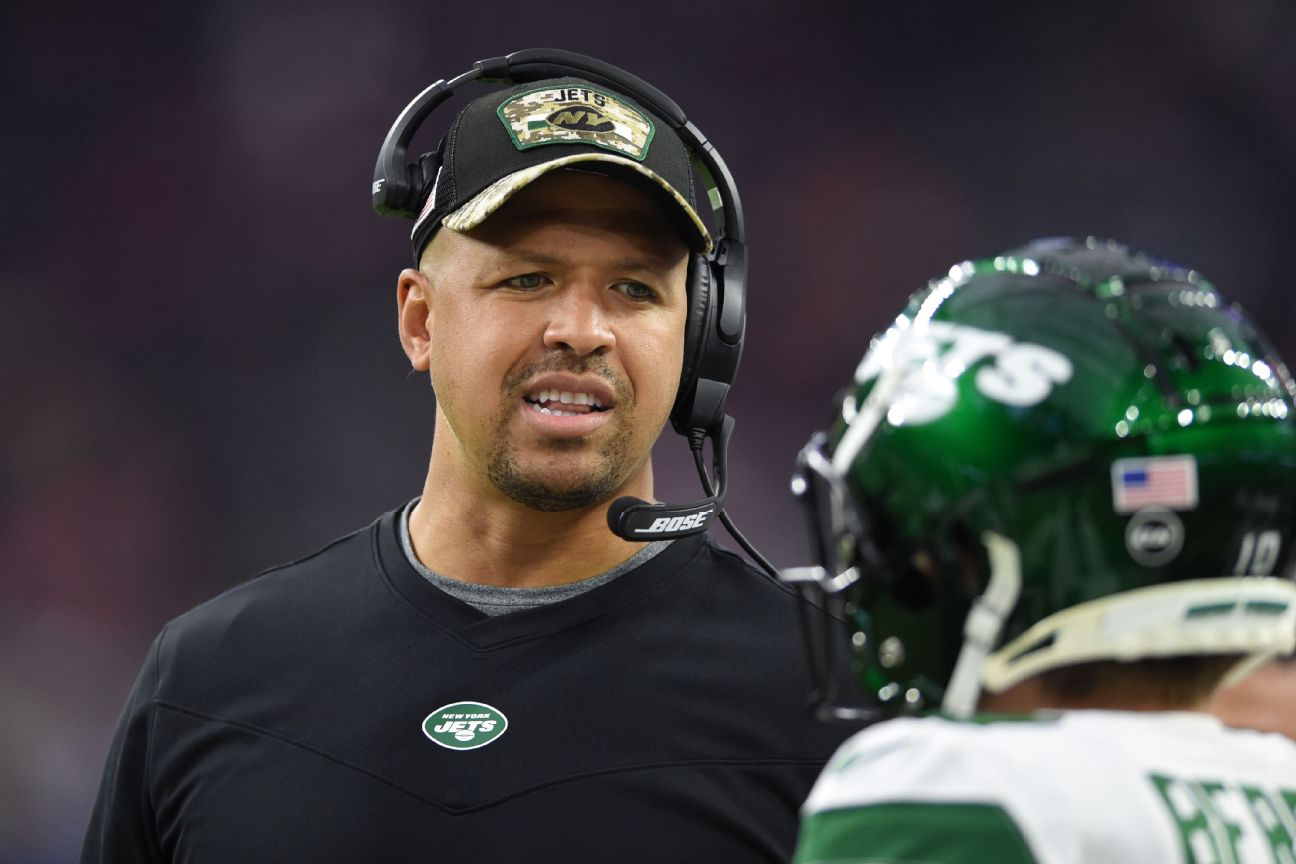 The NFL issued a statement Friday confirming that Austin has been suspended and is appealing.

“The league will have no further comment until that appeal has been resolved,” the NFL’s statement said.

Austin must serve any suspension before applying for reinstatement, a source told ESPN.

The NFL has been investigating Austin for a while, a source told ESPN, after it found out that he had been gambling on sports — not on NFL games or college football — which violates the NFL personnel gambling policy.

“The NFL suspended Miles Austin for wagering from a legal mobile account on table games and non-NFL professional sports,” Deni said. “Miles did not wager on any NFL game in violation of the Gambling Policy for NFL Personnel. He has been fully cooperative with the NFL’s investigation. He is appealing his suspension.”

According to the NFL’s gambling policy, all coaches are prohibited from any type of sports gambling, not just football.

Austin also had been making online bets while at the team’s facility, which is also against NFL rules.

The league had tracked his gambling activity on a website, a source told ESPN.

Austin has not been in the Jets’ facility since Tuesday, a source told ESPN.

Austin played in the NFL from 2006 to 2015, mostly with the Dallas Cowboys. Originally an undrafted free agent, he finished his career with 361 receptions for 5,273 yards. He was selected to two Pro Bowls.

Austin, 38, got into coaching as an offensive quality control coach for the San Francisco 49ers in 2019. He joined the Jets in 2021 as a member of Robert Saleh’s coaching staff.