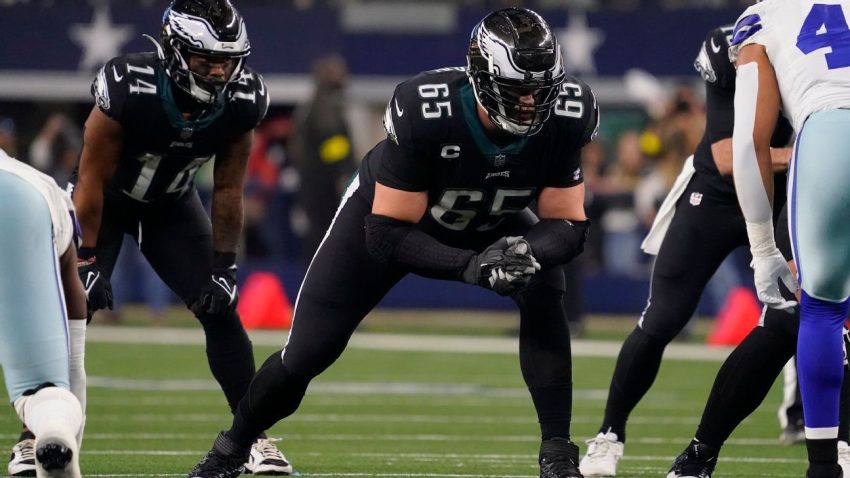 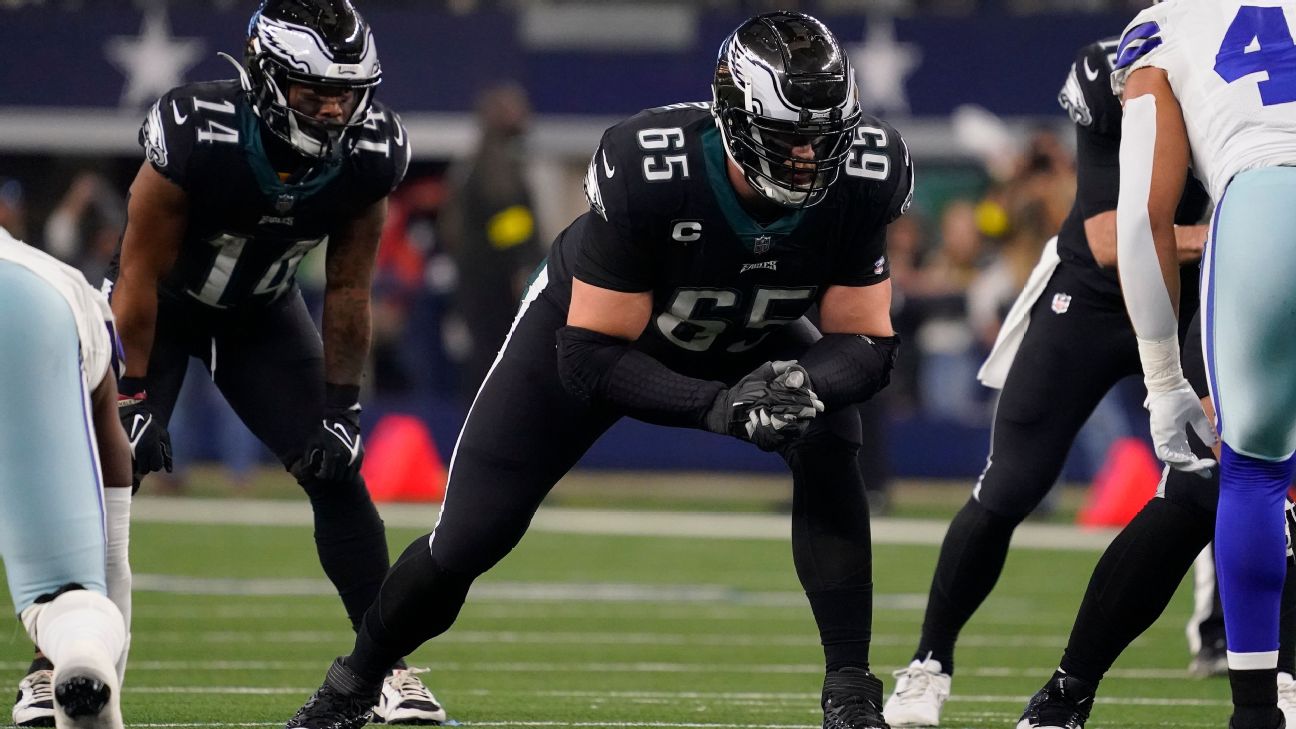 PHILADELPHIA — The Eagles are hopeful that four-time Pro Bowl right tackle Lane Johnson will return for the postseason, but he has a torn tendon in the abdominal area and is not expected to play again this regular season, sources told ESPN’s Adam Schefter.

Johnson underwent an MRI, which confirmed the nature of the injury, which he suffered late in the fourth quarter of Saturday’s loss to the Dallas Cowboys.

Jack Driscoll replaced Johnson at right tackle for the remainder of Saturday’s game. Moving forward, the Eagles also have the option of sliding Jordan Mailata over from left to right tackle and replacing Mailata at left tackle with 2019 first-round pick Andre Dillard.

Johnson was forced to leave the Eagles’ Week 14 game against the New York Giants with an abdominal strain. He was listed as a limited participant for a portion of practice the following week but played against the Chicago Bears and did not carry an injury designation into the Cowboys game.

The Eagles are also dealing with an injury to starting quarterback and MVP candidate Jalen Hurts, who missed Saturday’s game with a sprained shoulder. His status also is uncertain to play against the New Orleans Saints in Week 17, league sources have told Schefter.

Johnson, 32, was selected to his fourth Pro Bowl this year, and he had started all 15 games for the Eagles this season. He has not allowed a sack since Week 11 of the 2020 season, a stretch that spans over 28 games, according to Pro Football Focus data.

The Eagles boast the NFL’s best record at 13-2 and would clinch the NFC East, the conference’s top seed and home-field advantage throughout the playoffs with another victory.