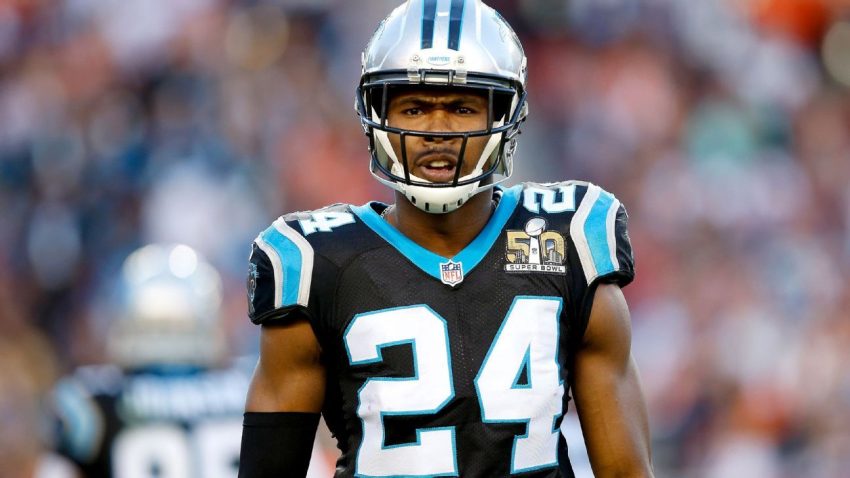 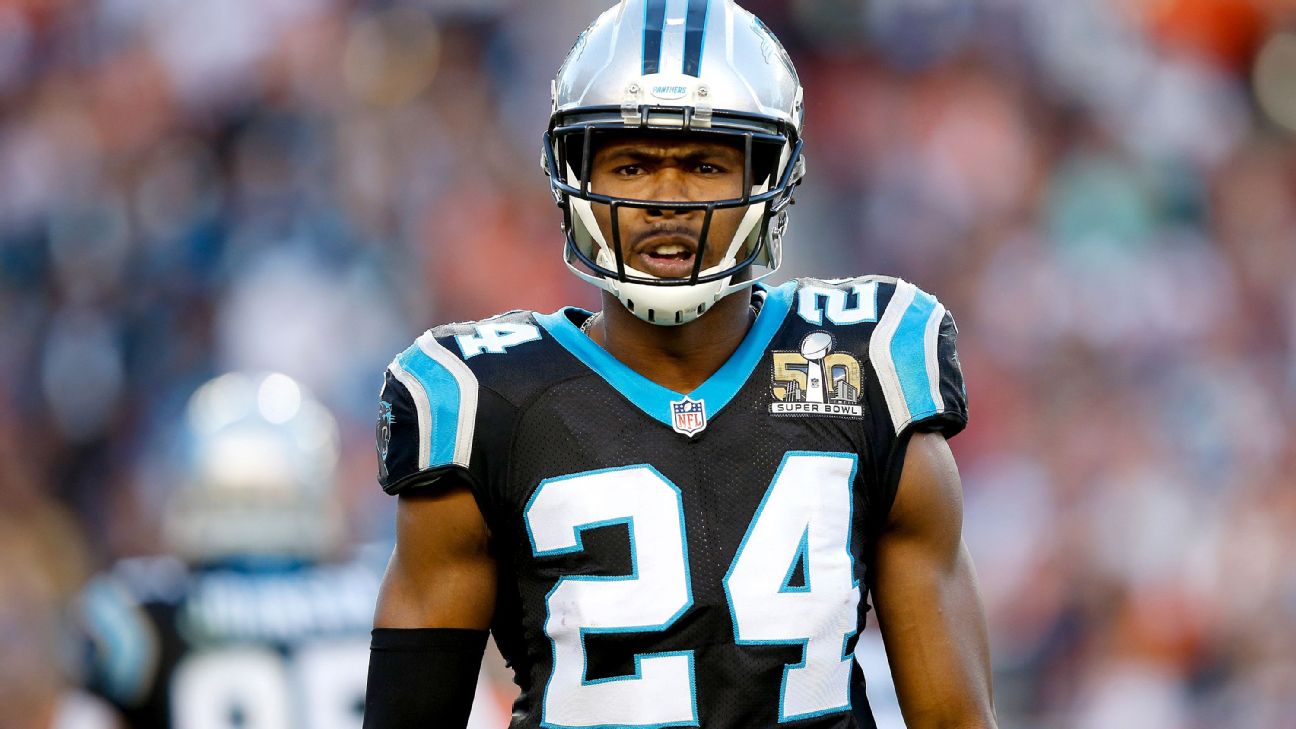 CHARLOTTE, NC — The Carolina Panthers brought in an old but familiar face with starting cornerback Jaycee Horn scheduled to undergo surgery for a broken wrist Tuesday. His availability for Sunday’s NFC South showdown at the Tampa Bay Buccaneers is uncertain.

Josh Norman, a key piece of the team’s 2015 drive to the Super Bowl when interim coach Steve Wilks was in charge of the secondary, tried out for the team Monday with the expectation to sign and play at least a minor role against the Buccaneers with the division title up for grabs.

Tampa Bay (7-8) has a one-game lead over Carolina (6-9), which can win the division by winning its final two games against the Buccaneers and New Orleans Saints (6-9).

Wilks said a determination on whether Horn will be able to return or miss the rest of the season will not be made until after the surgery.

“I’ve seen certain scenarios where the surgery goes well and they are able to club it up and he can go play,” Wilks said. “We have to wait and see exactly what the doctors and trainers say.”

If Horn can’t play, the Panthers will look first at Keith Taylor opposite CJ Henderson. Wilks said he would not expect Norman to start right away.

Wilks said Norman, 35, was brought in for his experience, saying he has some of the same DNA that veteran cornerback Peanut Tillman and safety Roman Harper had when they joined the team in their 30s.

“He has experience in this league,” Wilks said. “He brings veteran leadership. And most importantly I feel like he possesses DNA. He played for me. He understands the culture that we’ve tried to create here and the element of play that we’re looking for.

“I’m hoping he’s in well enough shape to where he can play for us this week.”

Norman hasn’t played since last season when he started 14 games for the San Francisco 49ers and forced a career-high seven fumbles.

He had his best season under Wilks in 2015 when he was selected first-team All-Pro. The following offseason, after Carolina rescinded his nonexclusive franchise tag, he signed a five-year, $75 million contract with the Washington Commanders that made him at the time the highest paid corner in NFL history.

Horn broke his wrist in the fourth quarter of Sunday’s 37-23 victory over the Detroit Lions. He leads Carolina with three interceptions, and he likely would have matched up this Sunday with Bucs receiver Mike Evans, who leads the team in receptions with 51.

Norman (6-foot, 200 pounds) has matched up well with Evans in the past. But it’s the intangibles that the South Carolina native brings that Wilks likes the most for his young secondary.

“He’s going to be a great example for some of these young guys,” Wilks said. “You mentioned some that we had in the past, Peanut Tillman and Roman Harper, he fits right into that mold.”