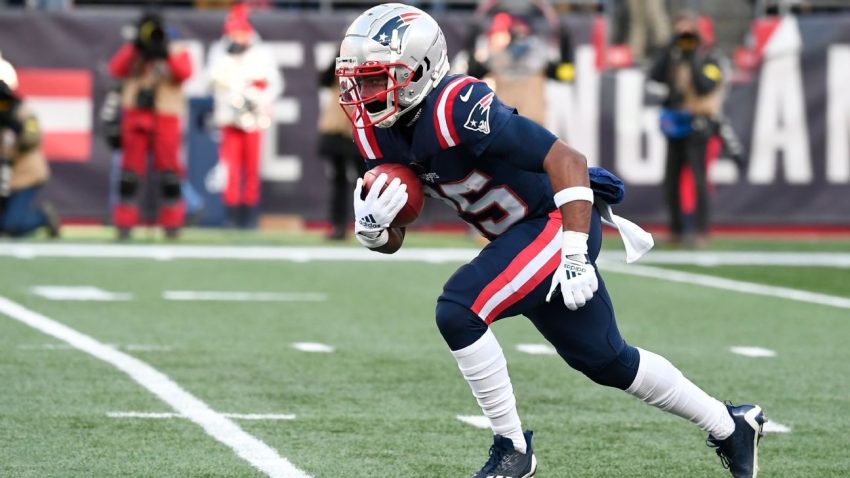 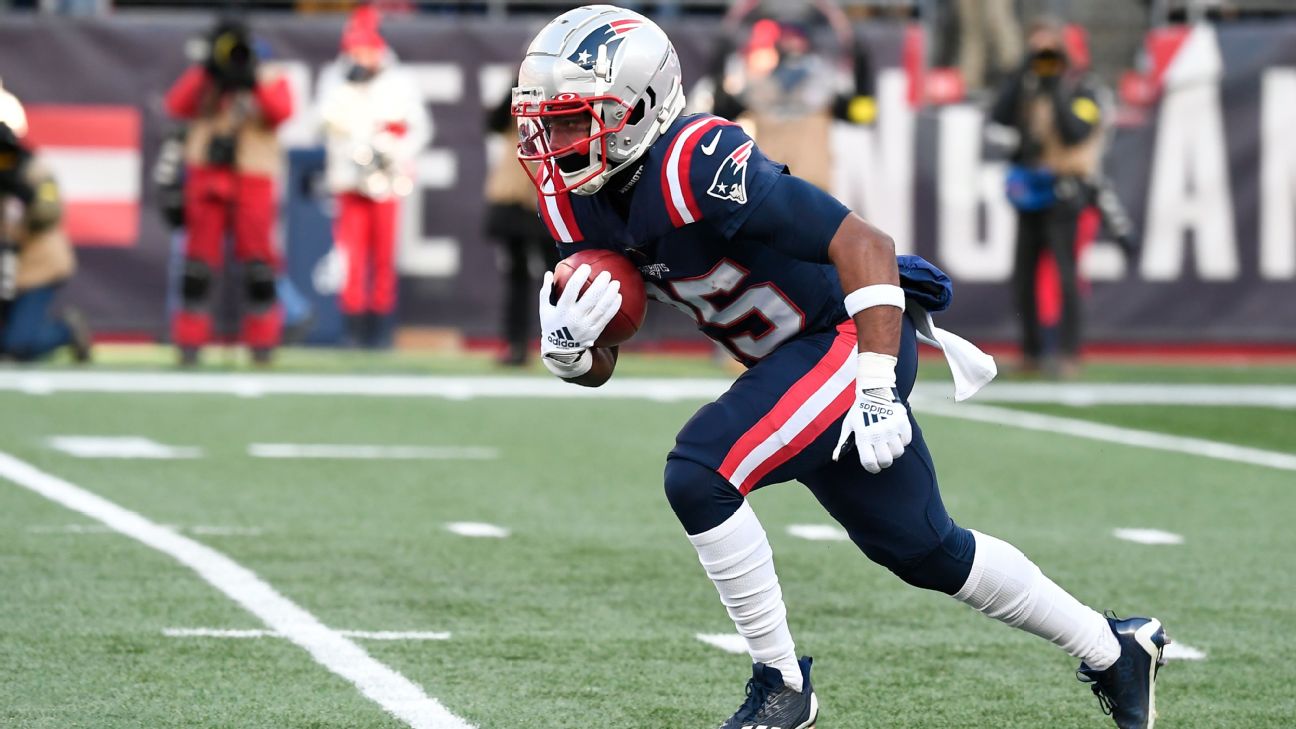 This puts Jones’ status in question for Sunday’s home game against the Miami Dolphins, which has major playoff implications for both teams.

The 5-foot-8, 175-pound Jones has been the Patriots’ primary kickoff and punt returner and has started three of the past four games at cornerback because of injuries ahead of him on the depth chart. The Patriots also occasionally insert him into games at wide receiver.

News of a concussion came as a surprise, as Jones had finished Saturday’s 22-18 loss to the Cincinnati Bengals, playing 75 of 83 snaps on defense, nine on special teams and three on offense.

His 69-yard interception return for a touchdown in the third quarter helped the Patriots charge back from a 22-0 deficit, with a chance to win late.

Having scored on an 84-yard punt return against the New York Jets on Nov. 20, and a 48-yard catch-and-run touchdown against the Bills on Dec. 1, Jones joined Frank Bacon (1920), Bill Dudley (1947) and Tommy Harmon (1947) as the only players in NFL history to score on a punt return, reception and interception in a season.

The Patriots could be short-handed at cornerback, with starter Jalen Mills (groin) having missed the past three games, and his replacement, Jack Jones (knee), missing the past two. Neither player practiced Wednesday.

In addition, tight end Jonnu Smith entered the concussion protocol Wednesday, according to the team.