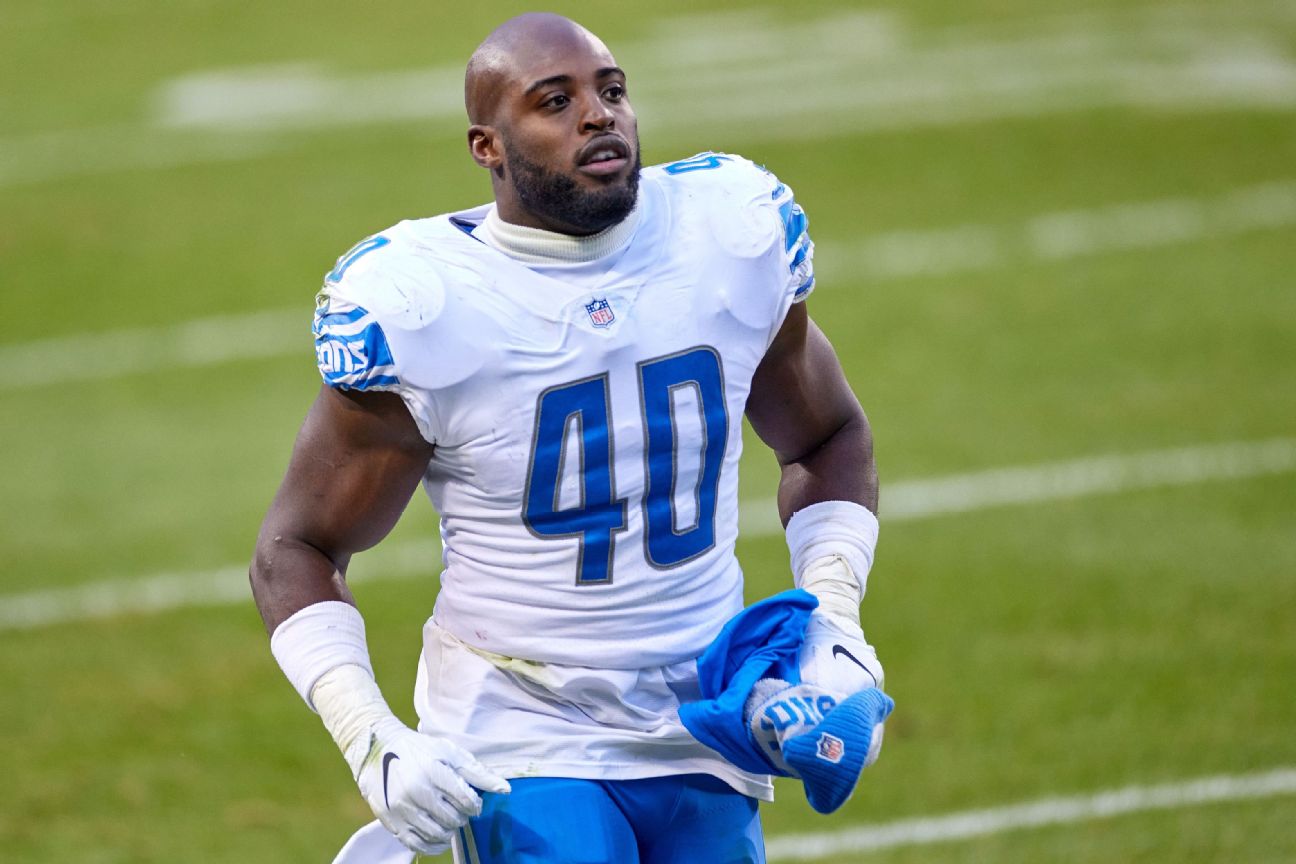 Davis, a first-round pick by the Lions in 2017 out of Florida, has started 50 career games for Detroit and the New York Jets. He has appeared in just three games this season.

The move comes one day after the Giants lost Tae Crowder to the Pittsburgh Steelers’ active roster. Crowder was cut last week to make room for converted linebacker Landon Collins, then signed back to the practice squad.

Davis takes the roster spot of guard Shane Lemieux, who was placed on injured reserve with a toe injury.

Lemieux, the projected starter at left guard, played in just one game for the Giants this season. He also played in one game last year because of a knee injury.

Davis, 28, has three tackles and a pass defended in three games this season. He was activated for games against Chicago, Minnesota and the Jets in the second half of the year.