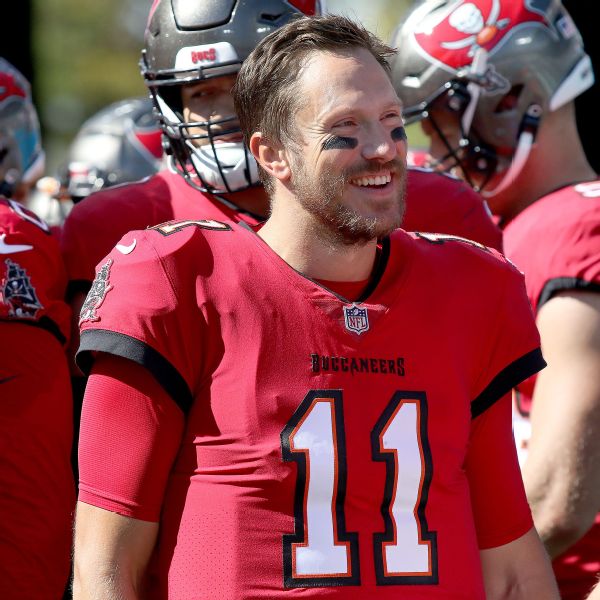 The passengers and pilot said that after hearing a loud bang, the aircraft lost power, sending them into the water near the Davis Islands Yacht Club. Two jet skis arrived within minutes, with one of them driven by Gabbert, who helped bring the family to land.

The pilot and all three passengers made it out safely. Local agencies are working to remove the aircraft from the water.