PITTSBURGH — Montravius ​​Adams paused as he considered the question.

How did Pittsburgh Steelers coach Mike Tomlin change the trajectory of the nose tackle’s career?

“I really don’t want to say this, but if I’m being 100% honest, I could possibly be home with my family,” Adams told ESPN recently. “What he did for me mentally was great. Like, can’t even be explained. He’s one of them dudes you’ll run through a wall for, most definitely.”

Adams, a former Green Bay Packers third-round draft pick, was on the New Orleans Saints practice squad in November 2021 when the Steelers called to sign him to their active roster. He spent all season bouncing between the Saints’ active roster and practice squad after being released by the Patriots during training camp.

Adams first met Tomlin when he came out for the NFL draft in 2017. When Adams’ rookie contract in Green Bay was up, the Steelers offered him a deal. Instead, Adams went to the Patriots, only to be cut a couple of months later. But Tomlin kept tabs on Adams, and when attrition hit the Steelers’ defensive line late last season, Tomlin thought of him. 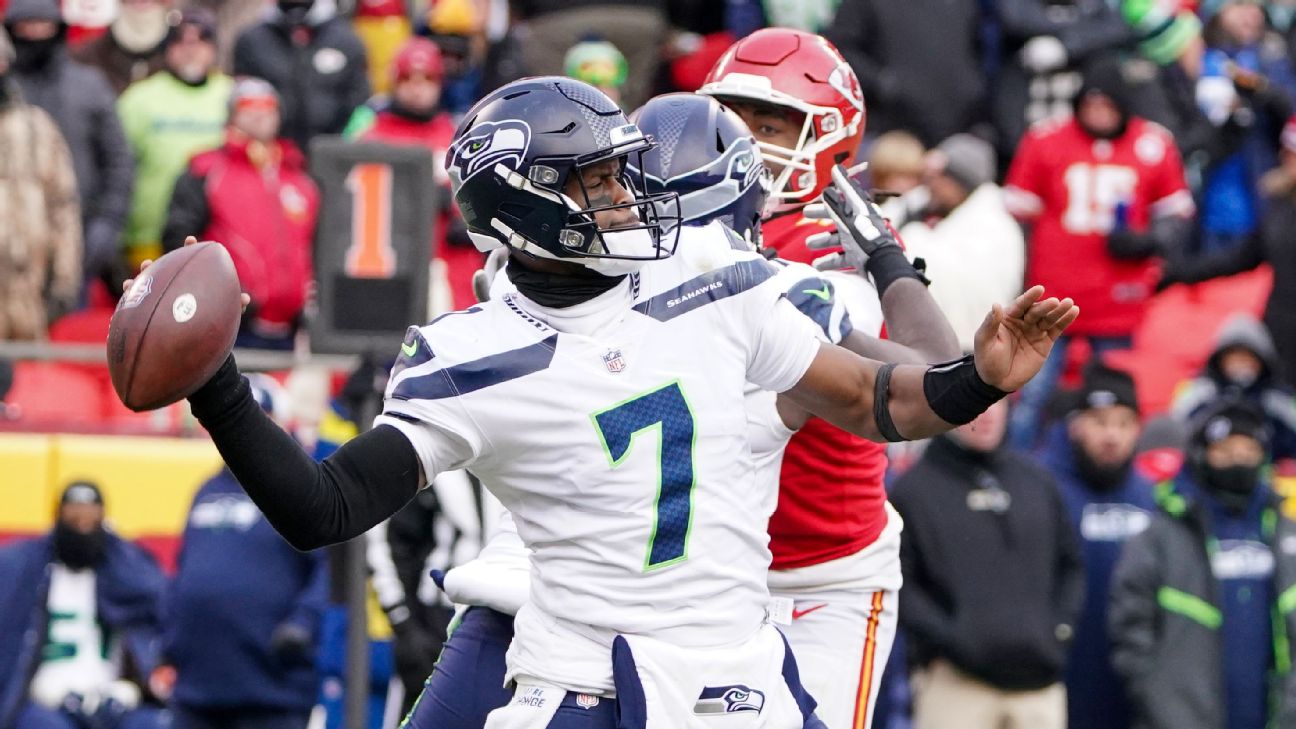 “He gave me an opportunity to come in as a nose, start, play,” Adams said. “He just gave me confidence that I didn’t have at the time.

“Sometimes it’s not talking; it could just be a gesture, just a look that we both can understand. And just the way he treats us.”

Adams is far from the only Steelers player who appreciates Tomlin’s approach. From players who were drafted into the organization to others who signed after stops around the league, Tomlin’s transparency and consistency continue to endear him to the locker room and are major factors in the team’s chances — though slim — to make the playoffs after a 2-6 start.

“He always just challenges us,” offensive lineman Kevin Dotson said. “He always gives us something to look at or look forward to, just individually challenges you — like he calls your name specifically. ‘I wanna see you this week. I wanna see you go hard this week. I’m gonna be watching you.’ They say he’s a players’ coach. You want to prove him right. You want to make him proud.”

With two games left in the regular season and a 7-8 record, the Steelers enter Sunday night’s pivotal rematch with the Baltimore Ravens (8:20 pm ET, NBC) playing to keep their postseason hopes alive. They’re also trying to keep Tomlin’s historic 15-season streak of never finishing below .500 intact. While Tomlin downplays the personal accomplishment, it’s something many in the locker room are aware of and adds to the motivation over the final two weeks of the season.

“I didn’t hear about it ’til the end of last year,” cornerback Arthur Maulet said. “It puts good pressure on us. It helps us compete. Obviously, we need these two next games to keep it going. … I’ve been talking to a couple guys about it, and we’re just trying to take ownership and keep that record going.

Although they could be eliminated from the playoffs before Sunday night’s kickoff if the Miami Dolphins beat the New England Patriots, the Steelers can still avoid Tomlin’s first losing season with either two wins or a win and a tie.

A lifelong Steelers fan before he was drafted, Dotson knew about Tomlin’s streak before he arrived in Pittsburgh as a fourth-round pick in 2020.

“As a young kid, you really don’t think about wins and losses that much,” Dotson said. “You’re just thinking about the guys in the uniforms and stuff like that.

“The older you get, you start realizing why you chose the team. You’re always like, wait, we’re kind of winning, regardless. So you’re gonna notice that type of thing.”

Since he got to Pittsburgh, Dotson has grown to appreciate the significance of the streak even more.

“They’re playing as hard as they were because they were playing for him and playing for the team and the culture that he created around it,” Dotson said. “It’s just been a big thing for us.”

A couple of days before a game earlier this season, Tomlin sat at the small folding table used for card games in the Steelers’ locker room.

A handful of players surrounded him, talking and cutting up with their head coach. The locker room is the players’ sanctuary, but in Pittsburgh, it’s a place where the head coach is welcomed.

It’s something of a rarity to see an NFL head coach so at ease in a locker room. Some coaches make quick rounds to check in on injuries, some pass through on the way to a team meeting, while others avoid the locker room altogether in an effort to preserve a players-only safe space.

Tomlin, though, is as much part of the fabric of the locker room as the players with their names engraved above individual stalls.

He’s a no-nonsense coach, but in spending time with his players, he has built up a mutual level of respect that keeps them motivated and playing — and somehow almost always has them in the December playoff conversation, even if it once seemed improbable .

“It’s his leadership and how transparent he is,” center Mason Cole said, explaining what makes Tomin different from other coaches. “In this league, communication isn’t always the best. I think there’s a lot of stuff that goes on behind closed doors that doesn’t get communicated to players, but I think Coach Tomlin does a really good job of just being open. … You always know where you’re gonna stand with him … and always gonna know how he feels by your play and how you are as a person.

“There’s just no bulls— about it.”